WE’RE IN A SUMMERTIME FRAME OF MIND— THE IDEA SPECIALISTS™ AT BELMONT AT PARK BRIDGE IN ALPHARETTA, GEORGIA, DISH ON IDEAS & FINDS

Home > Blog > WE’RE IN A SUMMERTIME FRAME OF MIND— THE IDEA SPECIALISTS™ AT BELMONT AT PARK BRIDGE IN ALPHARETTA, GEORGIA, DISH ON IDEAS & FINDS 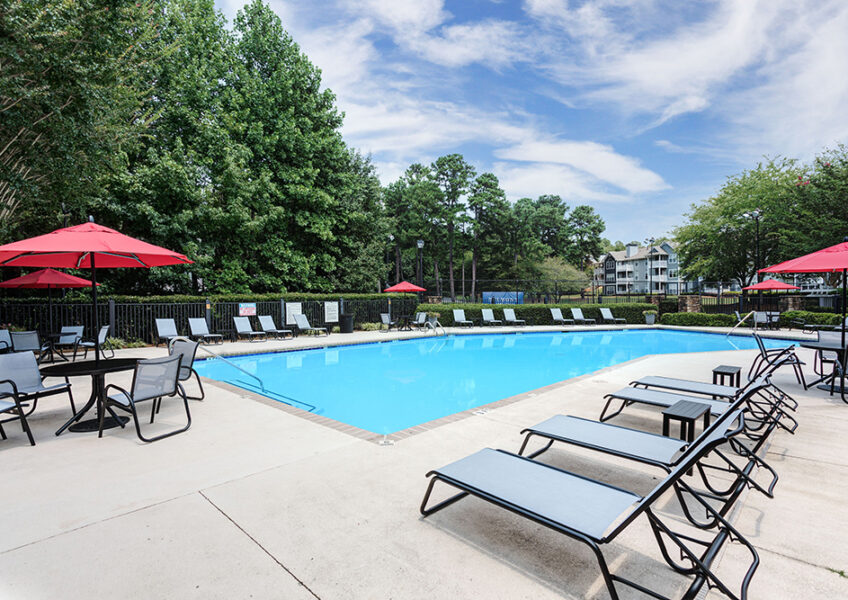 WE’RE IN A SUMMERTIME FRAME OF MIND— THE IDEA SPECIALISTS™ AT BELMONT AT PARK BRIDGE IN ALPHARETTA, GEORGIA, DISH ON IDEAS & FINDS

The Idea Specialists™ at Belmont at Park Bridge in Alpharetta, Georgia, are in a summertime frame of mind—and here to dish on some of their coolest ideas and finds for the hottest time of year!

One of the greatest things about living at Belmont at Park Bridge is being able to lounge in luxury on the deck at the upscale apartment community’s resort-style pool.

To do so in comfort, you absolutely have to have the right accessories, first and foremost bathing suits and swim trunks. Forbes breaks it down for the ladies; Men’s Health lists some great options for the gentlemen. Idea Specialist™ favorites are the Hurley Men’s Standard Supersuede One and Only Board Shorts for the fellows, and the Lululemon Waterside Chevron One-Piece for women.

For The Host & Hostess With The Most & Most-est 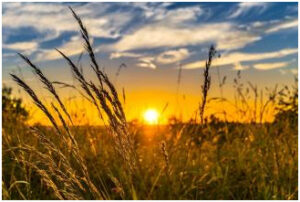 Even though summer doesn’t technically begin until the Summer Solstice—always on June 21st—most of us here in the Deep South have been attending warm-weather gatherings since late April.

Whether you’re visiting friends for a weekend at their beach place, or planning on going to a co-worker’s Fourth of July cookout, you know you don’t want to show up empty-handed. So the Idea Specialists™ did a little research and came up with some fun and functional gifts for your hosts. 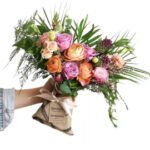 First, flowers—hard to go wrong with those, right? The Spruce features a festive burlap-wrapped bouquet from Farmgirl Flowers in its post on some of the best gifts to give in 2022, and who wouldn’t enjoy seeing such bright and happy loveliness on their breakfast nook table?

Or maybe you want to go the whimsical route, give your college bestie the funny cat hand towels she never realized she wanted, until now…. 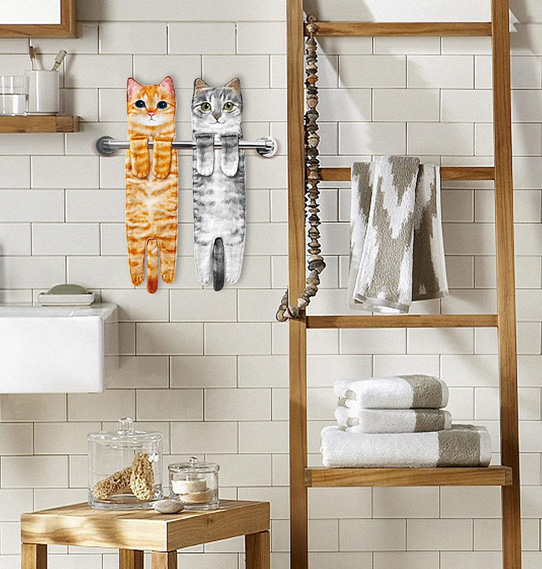 On the other hand, maybe your college frat brother, as cool as he is with cats, would prefer something a little bit more understated, like this set of monogrammed leather coasters from Food52. 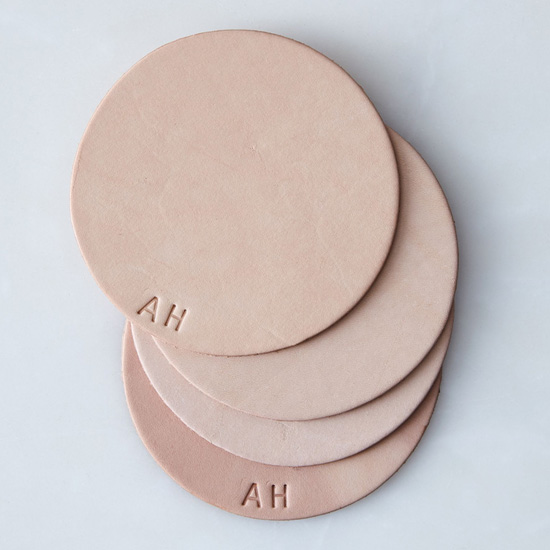 Don’t know what might be appropriate? Well, it’s hard to go wrong with an extremely practical and environmentally friendly bundle of sponge cloths in neutral grays and whites–they replace up to 17 rolls of paper towels! 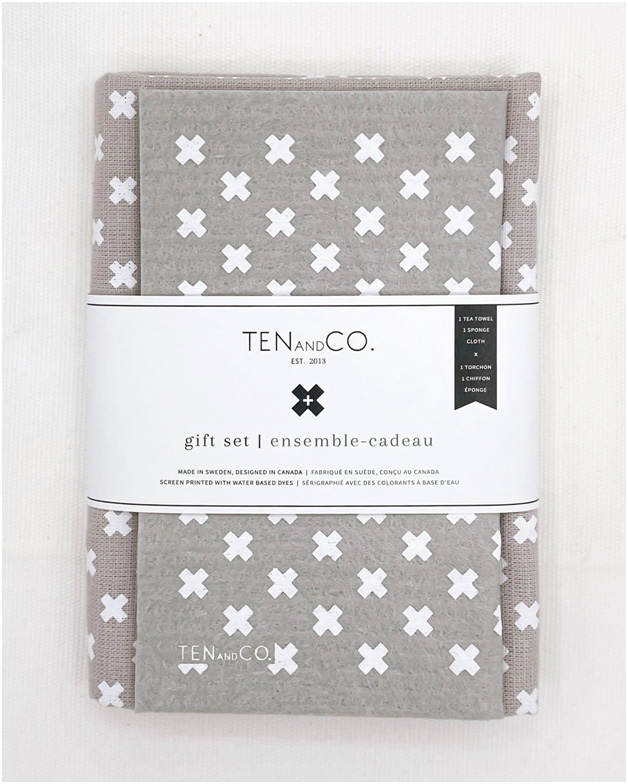 Ready To Hit The Road?

While the Idea Specialists™ at Belmont at Park Bridge are all about cuddling on the couch and finishing up the final season of Better Call Saul (what are we gonna do without some Mike in our lives?), summer is also the right time for hitting the road, and they’ve scoped out some great day–and night—trips.

It wouldn’t be summer in Georgia if the Atlanta Braves weren’t up at bat, so first and foremost the recommendation is to drive down into the city to catch the hometown homerun heroes at play at Truist Park. Peanuts, Cracker Jack, draft beer, and a hotdog and some popcorn will make the outing complete! 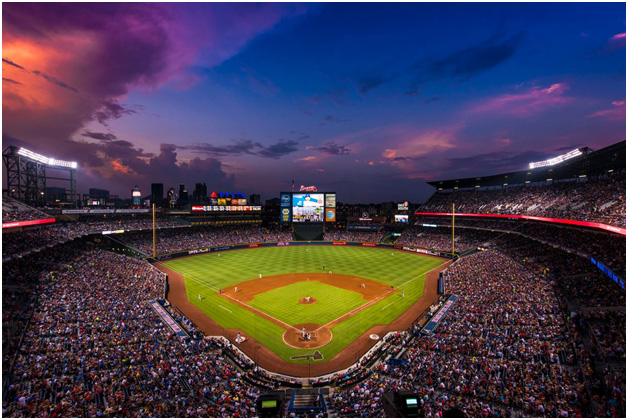 Feeling fancy (but not like Applebee’s)? Then head less than an hour away to Braselton, Georgia, and avail yourself of all the Château Élan Winery & Resort has to offer—food, drink, European spa treatments. Yum!

Another upscale option is to treat yourself to a restaurant and cocktail experience at The Garden & Gun Club at the Battery Atlanta. 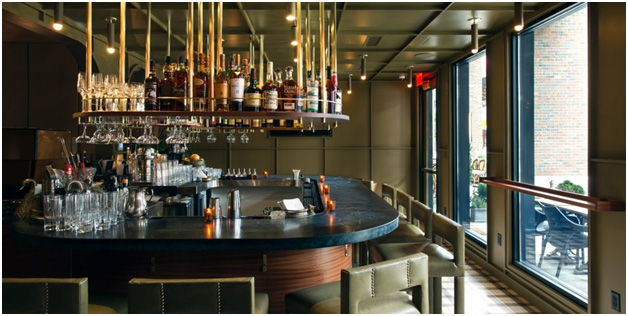 Atlanta native and Art Institute of Atlanta graduate Sam Davis has just been named the new executive chef, so whether you plan to gnosh on some nibbles from the raw bar menu or feast on an entrée with a Proper Old-Fashioned in hand, the evening is sure to delight.

Don’t forget there’s almost always something fun going on in “Awesome Alpharetta” during the summer—from Avalon Nights Live in the Plaza every Friday night and the Home by Dark at Brooke Street Park Concert Series to the Downtown Alpharetta Farmers Market at the Town Green every Saturday from 8:30 a.m. to 1 p.m. 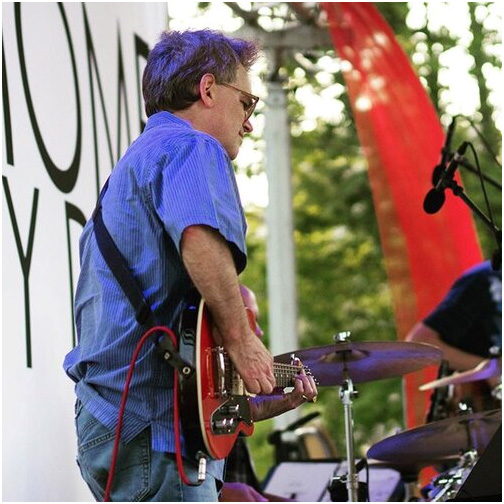 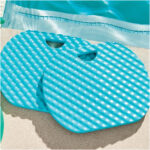 It just wouldn’t be summer if we didn’t sit by the pool and read a good book. So, get a comfy poolside cushion—perfect for keeping your legs safe from that hot Georgia concrete and your swimsuit from those unfortunate snags—and get going on one of most-talked-about reads of 2022, Night of the Living Rez, a set of 12 modern and incendiary stories set in a Native community in Maine.

Then, when you’re ready to put the book down, enjoy a summer cocktail like a Hendrick’s Gin Julep out of your fun new Chill Lemon Takeaway Cooler. 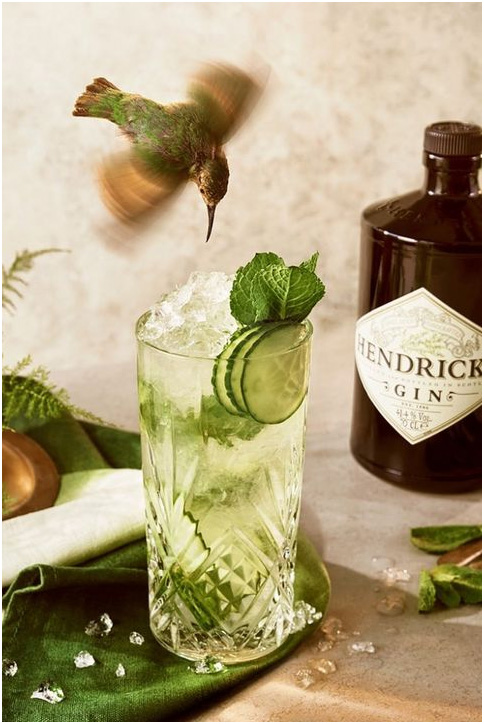